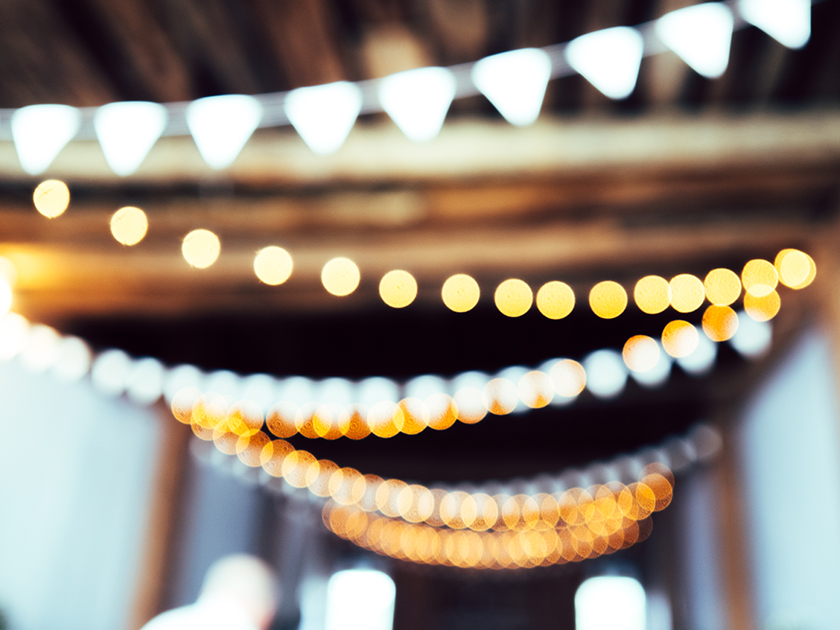 While the majority of people probably know him as an actor, Kiefer Sutherland has taken on many other careers in his life.  In 1992 he started working as a cattle rancher as well as a competitive cowboy.  In 2002 he started his own record label called Ironworks.  It wasn’t until 2015 that Sutherland recorded two songs of his own, initially meant as demos for other artists. Those songs were eventually expanded into his own 11 song album ‘Down in a Hole’.  To hear what Sutherland describes as “the closest thing I’ve ever had to a journal or diary”, his performance at the Fox Theater on May 10th is the one to see.

The 13th of May is a lucky day for any mountain bikers out there.  The 10th annual MTB demo day is back at Valmont bike park once again.  Starting with just a few small manufacturers in a small space in North Boulder, MTB now hosts top of the line vendors at the 62 acre Valmont bike park where anyone can come and try out these brand new bikes.  Attendees will be able to test ride bikes from Yeti, Pivot, Santa Cruz, Rocky Mountain, and many more.  Plus, the event is free for the first 400 people to register.  This is an all ages event, but those who want to test out a bike for themselves should bring an ID to checkout with the vendors.

Why not treat the kids to a fun event of their own on May 18th with the weekly storytime hosted by Clothes Pony & Dandelion Toys.  This children’s store is locally owned by two sisters who opened up shop from Fort Collins.  Aside from having everything a child could need from newborn to tween, they also have bring in a local retired teacher to read stories to children every week.  It is intended for kids aged 2-6, and parents are encouraged to sit in as well.

The 19th of this month brings another annual event, this time the 3rd 15th street design district, or 15SDD, block party.  All along 15th street, between grove and canyon, will be blocked off to traffic for this pedestrian event.  Admission is free for everyone, and will host many food and dessert trucks to peruse while learning about Design Studio.  This event is completely family friendly, zero waste, and will have plenty of live music, performances, and giveaways.

Rounding out the events for this month is James Kakalios and his book signing at the Boulder Book store on the 23rd.  His book ‘The Physics of Everyday Things’ examines the amazing things we encounter on a daily basis, yet almost always overlook.  Kakalios gets into the fine details of things like how refrigerators keep food cool, planes stay in the air, and our wrist pedometers count our steps.  Each example is accompanied by a narrative explaining all the forces at work that are invisible to the human eye in a captivating way.  As always, vouchers for the event cost $5, but are good for that same dollar amount off either his book or any other product purchased that day.