One of the big concerns that usually comes up for new building projects is what it will do to traffic. Zocalo’s Waterview project plans make cars less prominent on the site itself. But in spite of the best intentions of the plans, people in the area are concerned about how the project will affect traffic on Arapahoe Avenue. Will it cause more snarl-ups and delays during rush hour?

The problem is that all those cars will all be going in and out of Waterview at the same point on Arapahoe. That means more cars involved in local traffic on that already congested Avenue.

Zacolo figures that about 20% of traffic will be absorbed by bus, bike, and walking  options. The bus stops on Arapahoe Road are about 150 feet west and 0.15 miles east of the site. Both sides of Arapahoe Avenue have sidewalks and bike lanes. Waterview will have a path along the creek for walkers and bikers and an on-site bike share and car share station.

So, the hope is that the increase in traffic won’t be as big because more people will bus, bike, or walk instead of driving where they need to go.

Zocalo wants to help with Boulder City’s transportation and climate goals for East Arapahoe. Including transit options to people who live, shop, and work at Waterview could help meet those goals.

We don’t know yet what the overall effect will be on residents and businesses that are already in Arapahoe Ridge. We will keep you updated on how this project moves through the system. 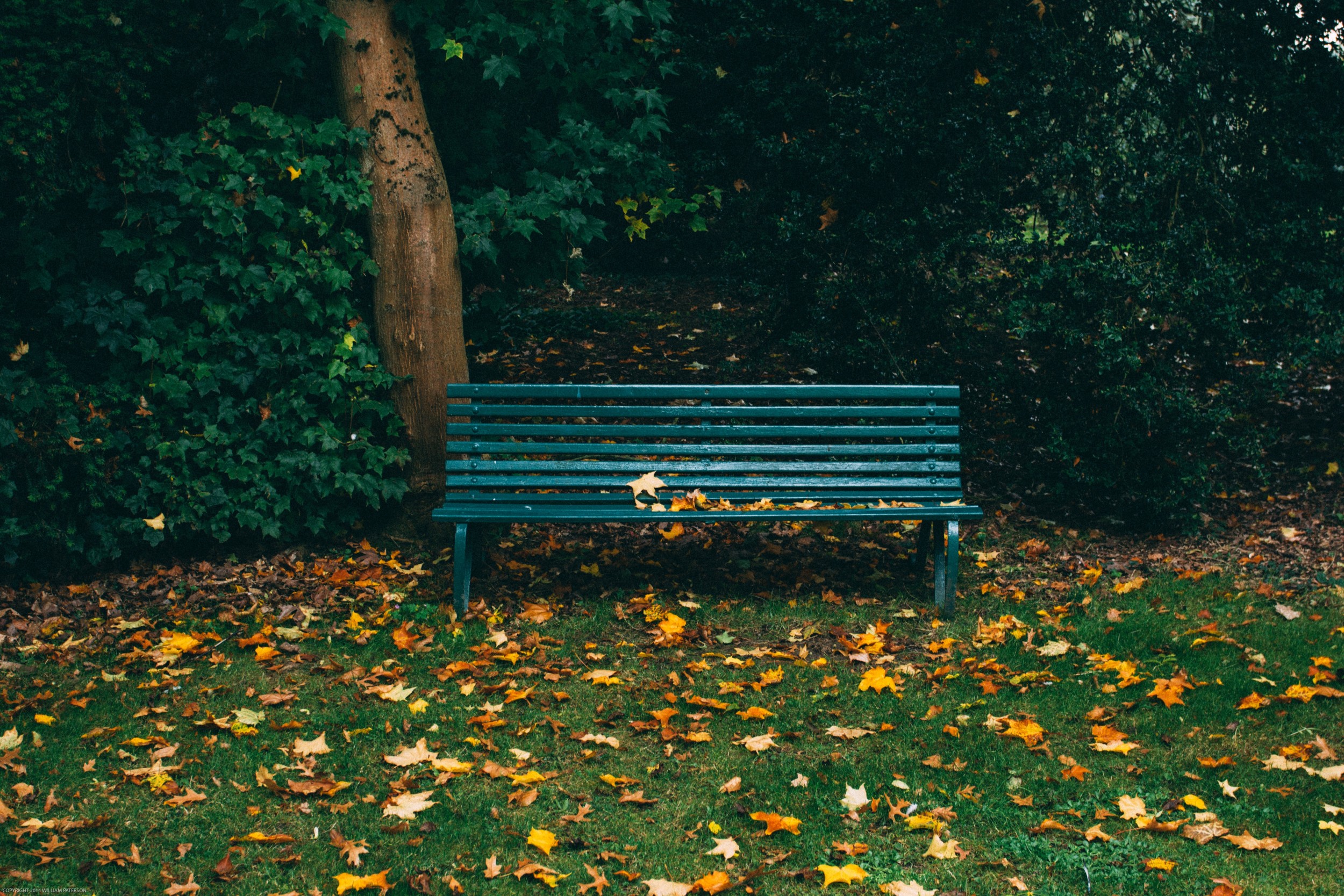 The scenic and beautiful neighborhood of Ridglea Hills lies up in the hills of East Boulder. The view of the neighborhood is second only to the view of the Flatirons Built as it sits on the hills above Baseline Reservoir.  There is no view quite like overlooking the Baseline Reservoir anywhere else in Boulder.  Ridglea Hills is one of the most unique neighborhoods around with a range of homes from modern designs to proven classics built as early as the 60’s.

Ridglea Hills sits in a very comfortable place in terms of transportation.  Placed right between Baseline and Arapahoe with a straight shot to South Boulder, no commute will be a chore.  Baseline is right on the RTD’s bus line which goes to multiple schools on its way into downtown, making it perfect for anyone.

Baseline’s long stretches of uninterrupted road are a big draw for many road bikers for both transportation and recreation.  There are plenty of dedicated bike trails just a short ride away through the quiet neighborhoods.  Bobolink trail and the Dry Creek trail are just two right in the neighborhood.  Also, being right beside a school zone has made it safe for riders of all ages.

Ridglea Hills offers the views and feel of a secluded neighborhood without the downside of being far from all the amenities found in town.  There are an abundance of hiking and biking trails right in the neighborhood offering even more breathtaking views.  The East Boulder Rec Center is just around the corner.  The Baseline Reservoir is right across the street to members for water sports.  The Flatiron Golf course also just down a few block on Arapahoe.

The Ridglea Hills neighborhood offers plenty of shopping choices.  The Meadows Shopping center is just down Baseline with a Safeway, Michael’s, and a handful of places to eat.  Arapahoe offers just as much without going much further.  A few shopping centers just West of 55th offer a handful of good restaurants, bike shop, thrift store, record store, and BDT (formerly Boulder Dinner Theater). But in either case, there’s nothing out of reach of this neighborhood.

Ridglea Hills in a Nutshell

Equal parts breathtaking views and great location, Ridglea Hills has it all.  Active individuals will love the proximity to local trails and the Rec Center.  Students will love the bus routes that make trips to school a breeze.  And adults will love how easy it is to get in and out of town for work and play.  Ridglea Hills has all the benefits of living away from a busy city center and none of the downsides.  At its heart, Ridglea Hills a tight community that represents the best of what Boulder has to offer.

Envisioning East Arapahoe has found its way back to the city’s agenda after being shelved for two years.  Three main scenarios were created considering different goals and predictions of how the neighborhood will look in the future.

Scenario A is termed “Current Trends.”  This scenario assumes East Arapahoe will continue having small industry, with few opportunities for new office or retail space.  Additional residential buildings would be less likely to be built.  In short, scenario A plans for the least change to our neighborhood.

Scenario C is termed “Housing Choices.”  Affordable housing is planned for between 55th & 63rd on Arapahoe.  New housing would be built within a 15 minute walk from nearby shops and places of work.  The BDT and surrounding grounds would become part of an “Art Center.”  This plan includes the highest level of street alterations.  New parks, community gardens, and public spaces are all planned for scenarios B & C.

The Transportation Plan is another aspect of the Envision East Arapahoe plan. This long term plan aims to increase all types of transportation on Arapahoe.  The plan supports the Boulder’s Transportation Master Plan and the increasing number of commuters from Boulder’s supporting communities.

These plans are likely the most impactful Boulder City intervention in our neighborhood in a long time.  Public meetings for these plans have not been set for the Envinsion East Arapahoe, so stay tuned.   The city has yet to confirm any details on Envision East Arapahoe plan, but there is a public meeting for the Transportation Plan on February 2, 2017.  The previous meeting was on December 5th.  Those who want to have their voices heard on these matters can contact Adam at adam@krollre.com to receive more details as they are available.